Myanmar (Burmese: [mjəmà]), officially the Republic of the Union of Myanmar and also known as Burma, is a sovereign state in Southeast Asia. Myanmar is bordered by India and Bangladesh to its west, Thailand and Laos to its east and China to its north and northeast. To its south, about one third of Myanmar's total perimeter of 5,876 km (3,651 mi) forms an uninterrupted coastline of 1,930 km (1,200 mi) along the Bay of Bengal and the Andaman Sea. 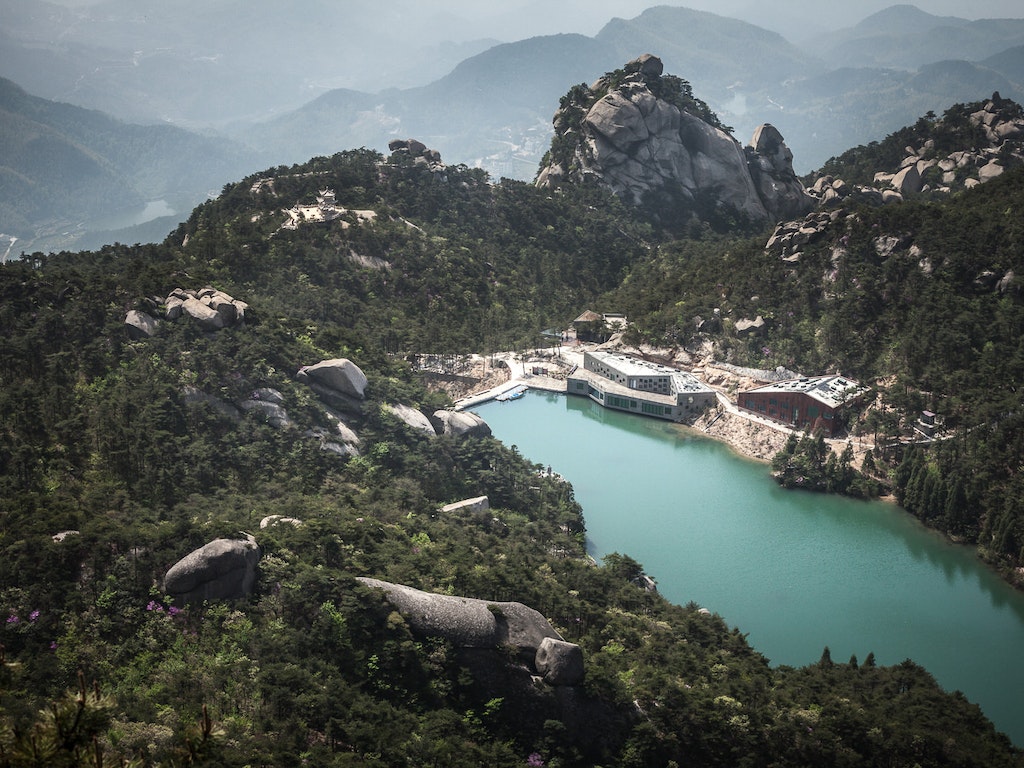 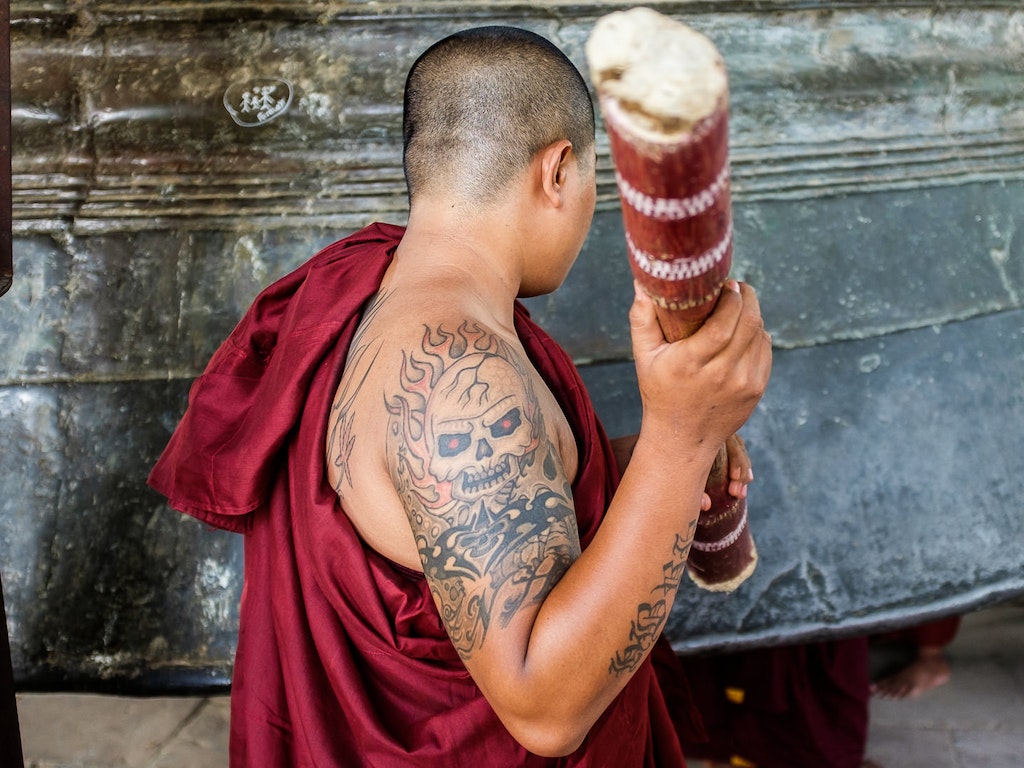 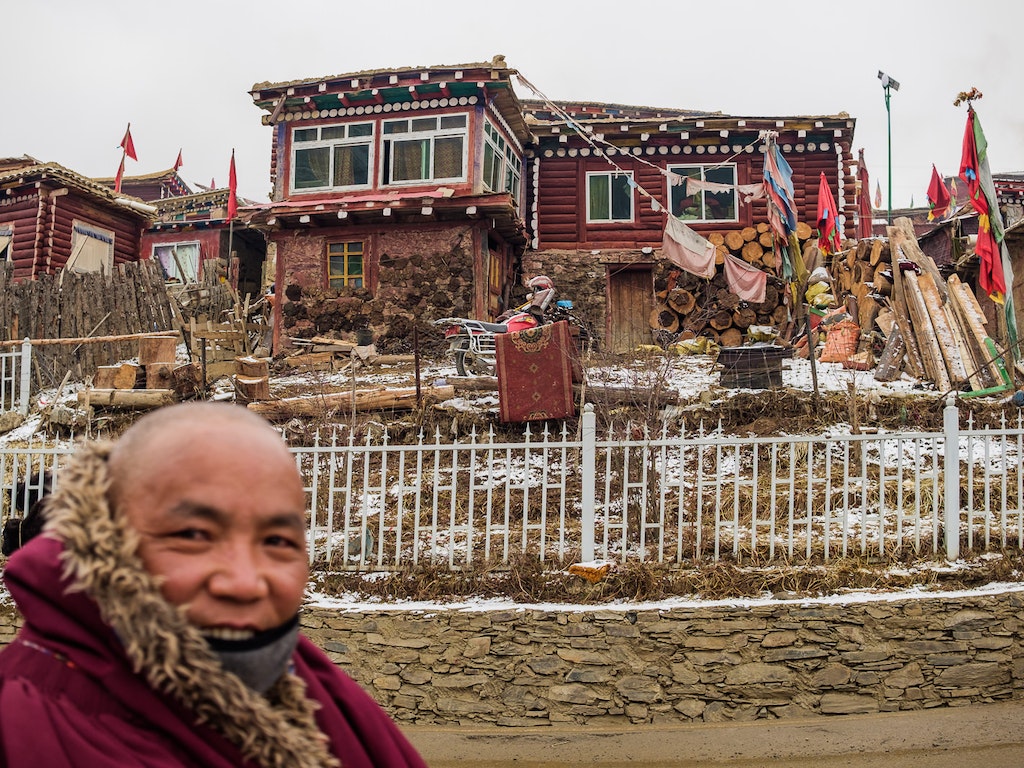 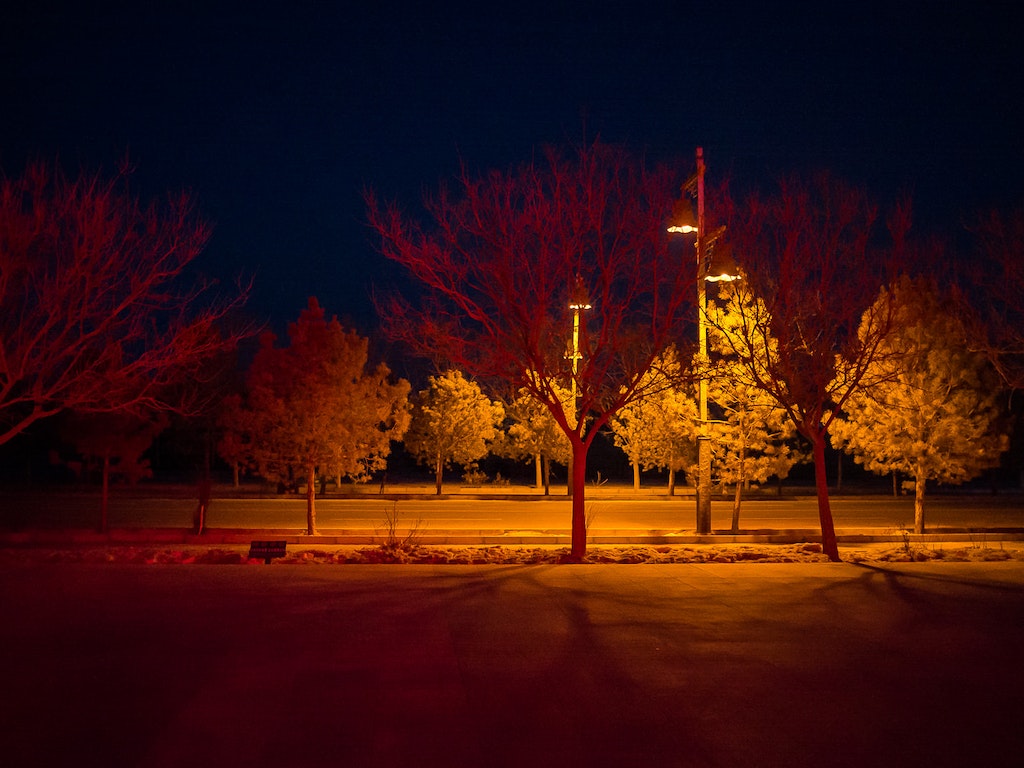